HDR photography has continued to grow in popularity–more and more cameras have built-in HDR processing. However, High Dynamic Range photography comes in a wide array of styles.  The HDR styles that result in images that no longer resemble photographs failed to catch on in the photographic circles I run in.  At the same time, there seems to be a growing appreciation for what can be accomplished subtly with HDR technology.

In case you are just jumping into this conversation, Lesson 9 was when we first introduced HDR and there have been several lessons that talk about it since, including yesterday’s lesson.

Revisiting the examples we used in the previous post, let’s take a look at what Pro HDR was able to achieve in both the 4S and 5S versions: 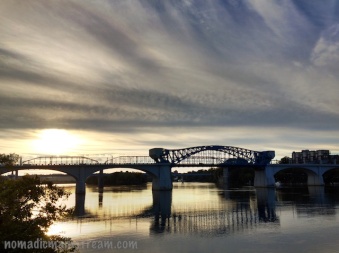 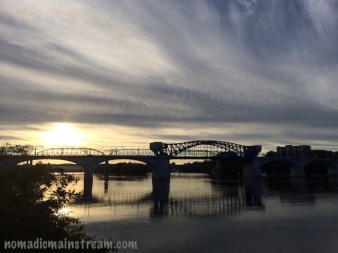 Now let’s look at the 4S Apple Camera App with HDR next to Pro HDR: 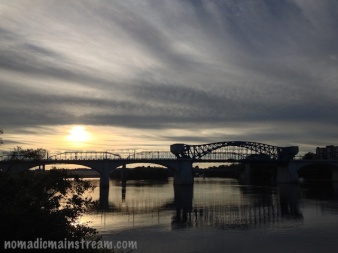 And, of course, the 5S Apple Camera App with HDR next to Pro HDR:

Take a close look at the above images.  Which look do you prefer?  If you’ve downloaded the Pro HDR app, try experimenting with your own photo to see if using the adjustments in the app allows you to get a range of looks that give you more flexibility than the Apple Camera app.