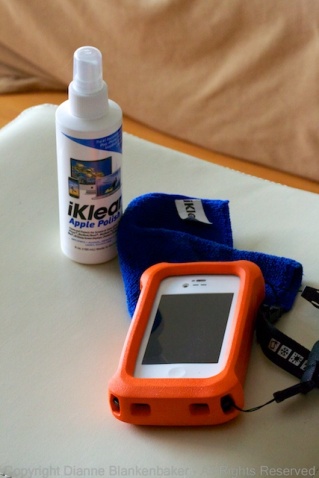 The macro lens attaches to the ring via a magnet 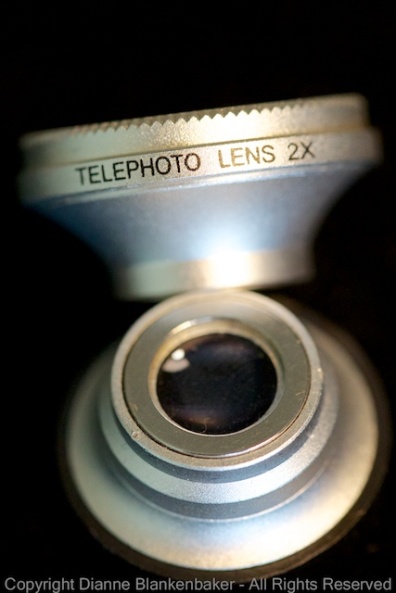 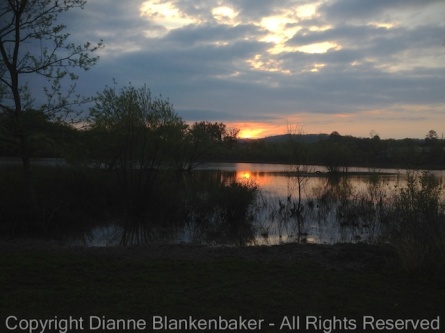 Low light means no details in dark areas in the 4S 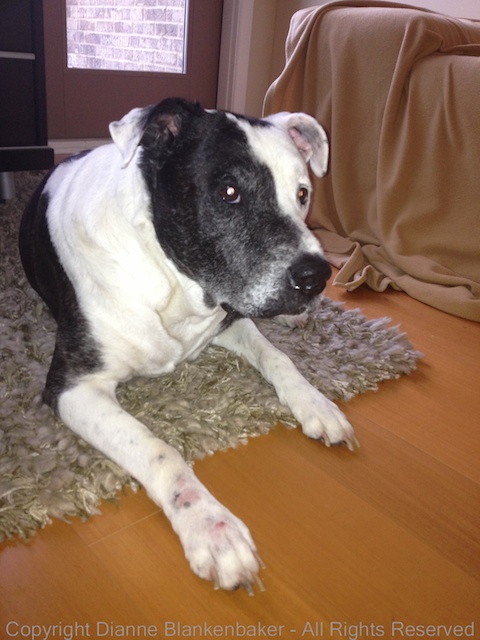 Will my dog be lit better with a new flash and sharper with a faster camera?

Well, it’s that time again.  Time to decide if a new iPhone is worth the investment or not–pre-order of the iPhone 5S begins September 20th.

Deciding on new photography equipment is always a bit of a challenge.  Even if budget is not a concern, there are several downsides to switching equipment.  First, there’s the emotional attachment.  I don’t know about you, but I’m attached to my iPhone.  It feels like a friend who’s looked out for me and remained faithful in spite of many abuses.  My 4S has given me two good years and giving up on it when it still seems to be in the prime of its life feels a bit like a betrayal.

Second, anytime I upgrade, there is always a learning curve.  I really want to know if the effort will pay back in dividends with better features that make my life easier.  And, most importantly, that I won’t lose some of the features I’ve come to rely on the most.

Finally, there’s the inevitable domino effect of a new device:  a new case, a new lifejacket, a new bike mount, and, of course, what about all my nifty lens attachments?  Is upgrading to the latest gadget worth the inevitable headaches of replacing all the stuff I’ve accumulated for the current version?

I’ll jump to the end of the story:  I have decided to order the 5S.  But, I don’t take the decision lightly.  If you are considering whether it’s time for an upgrade or not, here are the things that tipped the balance for me:

That’s my list of iPhonography related reasons (aka, excuses) for why I’ve decided to order one.  To alleviate my guilt, I’ll be donating my 4S to my husband, who is still using a 3G S iPhone–that way, my 4S will still be part of the family.

Your Assignment:  What are your criteria for how you decide when it’s time to upgrade?