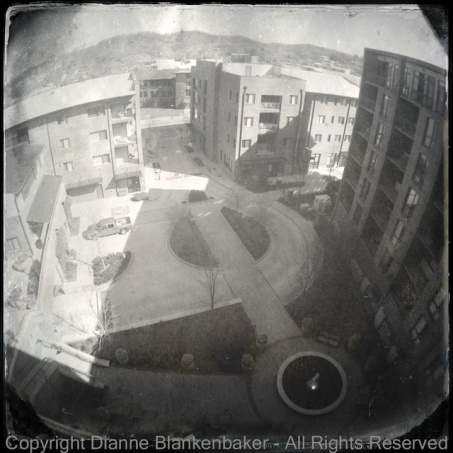 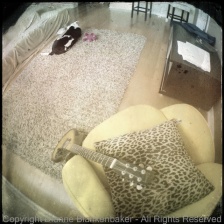 Distorted guitar and dog in frame 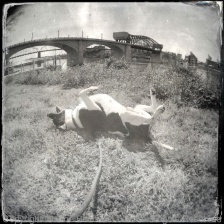 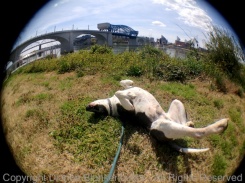 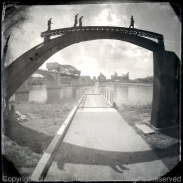 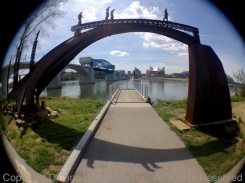 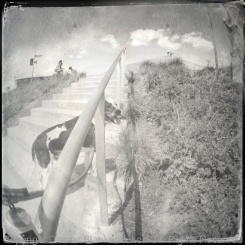 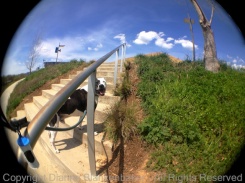 Tisen staring in a real globe 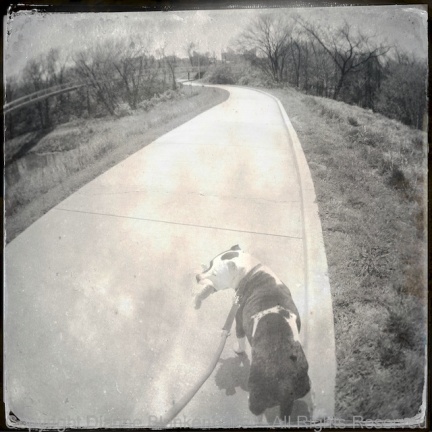 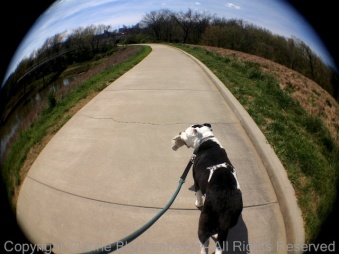 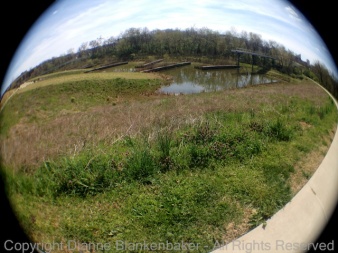 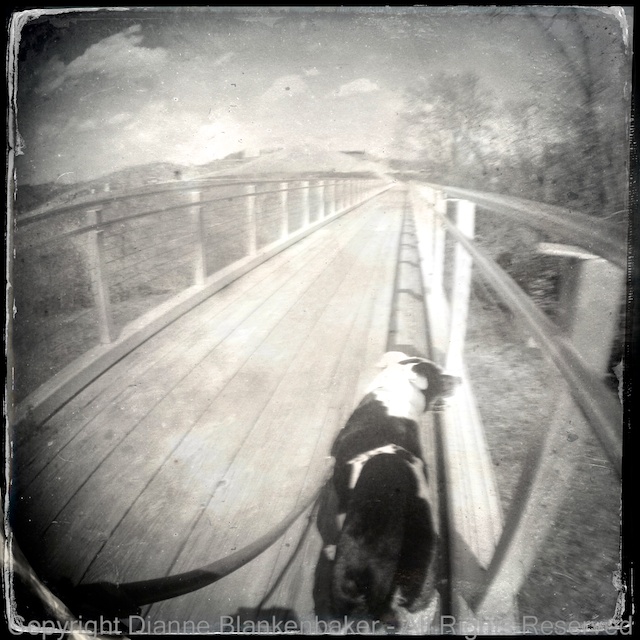 Walking into round world

This is our last lesson specifically on the Photojojo lens kit we started working our way through over several lessons (see Lessons 37, 38, and 39).  Today, we’re going to use my most favorite attachment, the Fisheye.

Fisheyes are not for everyone.  But in this case, we’re not talking about actual fish.  We’re talking about a lens attachment for your iPhone that causes the world to bend.  Who knew it could be so easy to bend things?

The fisheye attachment creates an effect of looking at the world like it’s in a snow globe.  Without the snow (well, unless it’s really snowing).  This effect can be overused pretty easily, but it sure is fun.  The fisheye effect is actually a super-wide lens that will put more of the scene in the photo than even the wide angle lens we looked at in Lesson 38.  As we noticed in Lesson 38, the scene was already starting to bend at the edges.  The fisheye takes that to an extreme.

Fisheyes in rooms can be especially fun–it’s often difficult to get an entire room into a normal photo.  The fisheye gives the effect of peering through a peep hole at an entire space all at once.  I also favor fisheye photos of my dog in various settings.  By putting my dog front and center, I can use the fisheye attachment to both get a photo of him and get a sense of the large scene around him.

What would you like to see in a snow globe?

Note:  If you combine the Fisheye lens with Hipstamatic, the square frame cuts off the extreme bending that occurs in a rectangular frame.  If you want to really create a snow-globe effect, Camera Awesome with its rectangular frame will work better.

Try using the fisheye attachment with people, pets, rooms, and great big open scenes.  Notice what it does to people–sometimes people don’t appreciate the Pinocchio effect.  Do you like big, wide scenes or tight spaces with the fisheye effect better?  Try combining the fisheye attachment with different camera apps we’ve used in previous lessons.  For example, try using Hipstamatic with the tintype effect shown in Lesson 29.  Try the different lens and film combinations show in Lesson 30–especially if your subject is people.